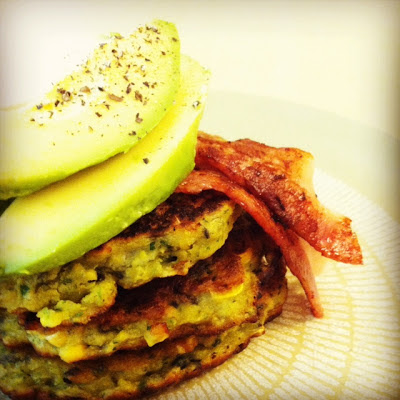 Someone asked me this morning what we eat for breakfast in Australia.  I told them that really there wasn’t anything particularly distinctive about our morning meal.  We eat cereal, eggs, bacon, pancakes, muffins, oatmeal (though we call it porridge) - all those things people in other places eat.  And then I remembered these corncakes.  They’re not the sort of thing you’d eat every day (though certainly you could) but more likely on the weekend, when you’ve got a bit of time up your sleeve and an inclination to linger…